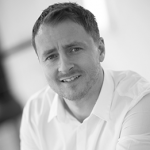 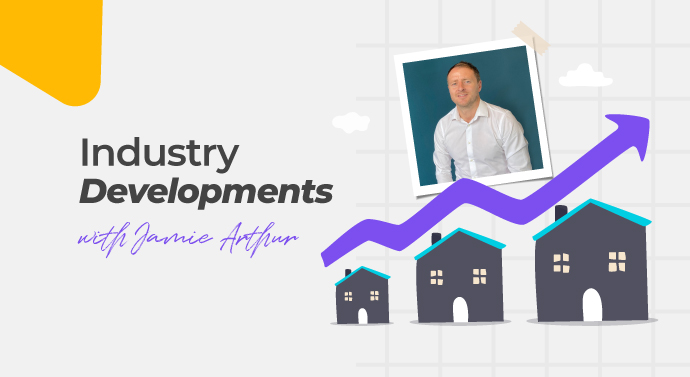 Whatever you read and wherever you turn, you can’t get away from economic predictions and forecasts. In fact, every one of those indicators appears to be flashing red right now.

Except for one … the housing market.

For whatever reason, and there are a few, house prices have continued to grow despite a global pandemic that has affected us all.

More data is becoming available which will shed light on the state of the UK property market, and just recently we learned how prices are up five per cent this year and have grown month by month since the turn of 2022.

Property prices won’t continue to grow, they can’t. It’s unsustainable that way. But demand is still at an all-time high even though there has been a 9.3 per cent rise in prices compared to 12 months ago.

There could still be one or two per cent growth to come, then it might plateau for a year or two – I can’t see it dipping any time soon.

After 17 years in the industry, and 15 of those leading Property Webmasters, there has never been a time where demand has been so high.

House prices have soared before, but seeing high demand across the board is something new.

The number of advertised listings with Rightmove, Zoopla and our very own Propuno, is starting to rise. That, more or less, means people aren’t selling as quickly as they were which could indicate a slowing down.

However, the number of average days it takes to sell a house was recorded as 32 days in May this year. That was down considerably from the 41-day average of 12 months earlier, so we aren’t there yet.

The Covid mentality has had an impact. People have stopped taking things for granted, and many don’t want to put dreams and aspirations on hold like they might have done before. People are thinking let’s go for it.

Property Webmasters has seen a 30 per cent increase in property enquiries and viewing requests during the last 12 months when looking at more than 500 of its clients globally.

As a side note, rental costs are soaring, up ten per cent in comparison to last year. People are finding it harder to get on the property ladder because of house prices, which has resulted in more people renting.

I recently read how nine out of ten house hunters have had their property search affected due to a lack of properties. If you are looking for a specific type of property in a certain range, you will find it hard to find something suitable. For some house hunters, there just isn’t the right property stock available.

It’s even led to a change of approach in selling. Open houses and auction properties have become more common as they know they will attract a higher price for the property when selling this way.

Much of the changes in the property market are due to the Covid pandemic. As well as things like working from home and the stamp duty holiday, there is also the rise of people wanting to move out of the bigger cities.

London has seen the slowest price increase in house prices and that is because people aren’t as desperate to live in the cities like they once were – they can work from home in towns and villages at a fraction of the price of living in London.

There is less emphasis on living close to work suddenly.

We have seen many spikes over the course of the pandemic in the numbers of people looking online for properties.

There will always be time-wasters but we have seen a massive increase in property enquiries and hits to the websites that we manage in the UK, and not just the UK – internationally as well. 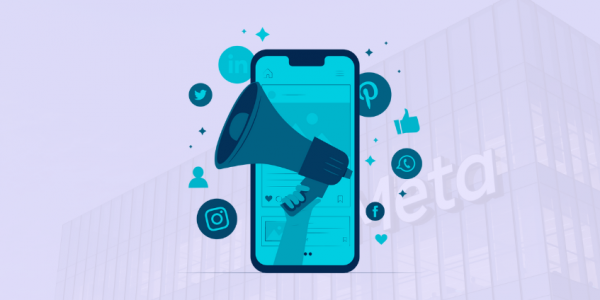 News
Estate Agents, How the Latest Meta Updates will Effect yo...
As one of the most relied-on marketing platforms for agencies, Meta likes to keep marketers on their toes... 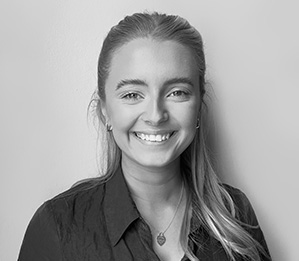 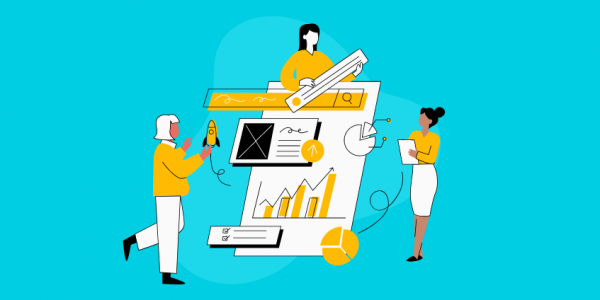 News
12 Ways to Grow your Estate Agency Business
Every business needs to grow to become successful, to do this you need to work on new strategies that wor... 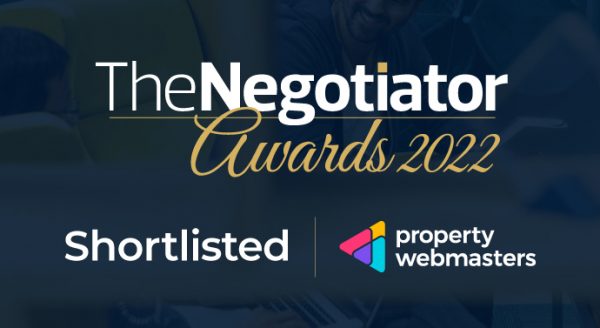 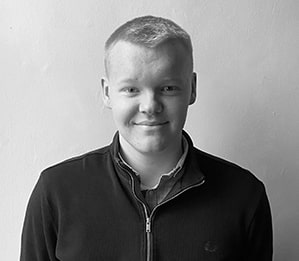 By Adam Jennings
Let’s talk generating
and converting leads!
We are a friendly bunch and would love to hear from you.
Fill out the form below and we will be in touch
Need Help? Get in touch >

Generate more buyer and seller
leads through your website