Now it’s October, there’s one thing on everyone’s mind – and that’s Brexit! Happening on the 31st, there’s still plenty of speculation surrounding the UK leaving the European Union. No one quite knows what impact Brexit is going to have on the property market – but this isn’t putting off first-time buyers. In fact, those looking to get onto the property ladder and purchase their first home are leading the way.

Purchasing Numbers Are On the Way Up

Despite a record dip 10 years ago, we have seen numbers of first-time buyers increase steadily over recent years. They now make up the majority of home purchases bought with a mortgage in the UK.

The increase in numbers just goes to show that first-time buyers aren’t discouraged by the thought of Brexit. Being undeterred and potentially spurred on to purchase a home before the deadline, estate agents have seen a high demand for first-time buyers over recent months.

How The Property Market Will Be Affected

Whether you voted to leave or remain in the EU, there’s no denying that the property market has been affected by Brexit. But no one really knows what it means. And when Prime Minister Boris Johnson suspended parliament until October 14th, what was to come next became even more unpredictable. This economic uncertainty has cast doubt across the UK.

Since the referendum vote, house prices became stagnant. However, as the deadline date grew closer, then got extended, then got closer again, house prices have fallen much more sharply compared to previous years. Prices continued to fall until around April 2019, where the property market started to settle again as prices started to rise.

Although the number of first-time buyers is on the up, the looming Brexit is something to consider. The UK property market remains fundamentally sound, but it has been hit with a certain amount of uncertainty. As it draws closer, first-time buyers are wondering whether to buy now or buy later.

Brexit has been cited as a possible cause of increased housing market activity for this reason. Both buyers and sellers are looking to complete an agreement before the month ends. Average UK property prices have dipped by 0.2% over the past month in a downward trend that began in June. However, it’s not just Brexit that is causing house prices to take a tumble. Some say that the gap between wages and the cost of housing is now too much, which is why rentals have also seen a 2.4% national rise.

Either way, it’s a question that remains unanswered. Sellers may want to sell before October 31st but buyers may want to hold out to see if prices drop even further. However, doing so means that there’s a risk of interest rates lowering too.

We previously wrote about why estate agents should be targetting first-time buyers when it comes to marketing, read about it here. 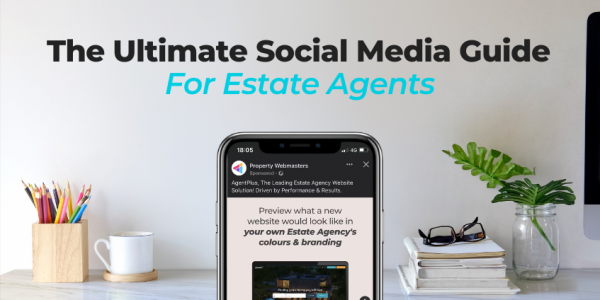 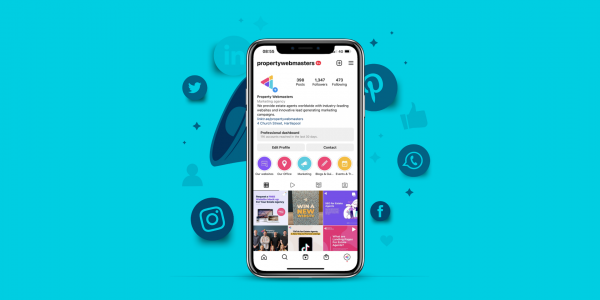 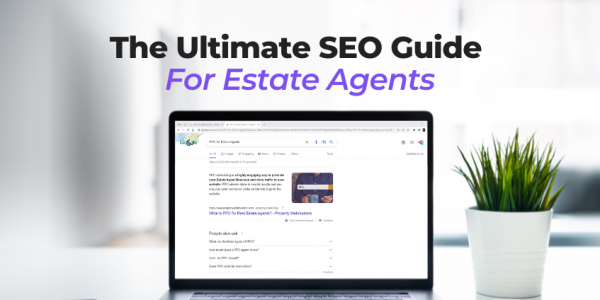